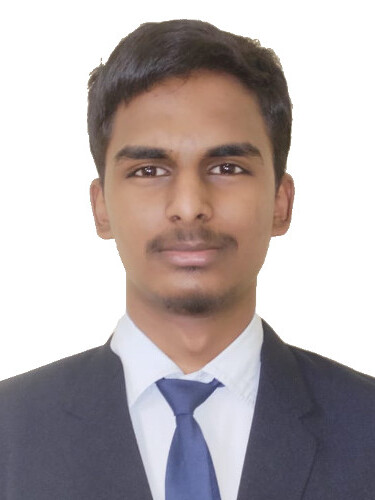 Malcolm Gladwell and the 10,000 hours rule

There is a famous rule that you may have heard a lot whenever someone is talking about learning anything, it’s called the 10,000 hours rule. The rule is famously mentioned by author Malcolm Gladwell in his book, Outliers: The Story of Success. The book emphasized the fact that a person needs at least 10,000 hours of deliberate practice to become an expert at anything. This means considering a person spends at least 5 hours every day to learn anything new, it would take a person 10 years!! to become a master of his / her craft.

The book includes examples of Sun Microsystems co-founder Bill Joy (sometimes dubbed as “The Edison of the internet”), Mozart (the famous Austrian composer, widely regarded as a child prodigy during his time), The Beatles (the Popular English rock band), Microsoft co-founder Bill Gates, Hockey, and soccer players and emphasizes deliberate practice as one of the reasons for their success among other things.

Like most things by Gladwell, this topic has been highly insightful, influential, and widely debated among others. One of the reasons for this debate is that people sometimes misunderstand the rule altogether. Most times people will often use some wrongly altered version of this rule stating that “A person needs 10,000 hours of practice to learn and get good at anything”, which not only is wrong but also quite self-defeating considering the original rule.

The original rule talks about deliberate practice for becoming an “expert” in the field. Most things in life do not require us to become experts in them, for example, things like washing dishes, solving a Rubix cube, getting good at mathematics, learning to code, playing violin, etc. can be learned and done by anyone well within 10,000 hours. Some of these things can be learned within a few hours of deliberate effort.

A new rule to learn anything, the 20 Hour Rule

The Ted Talk by best-selling author, Josh Kaufman in 2013 introduces the concept of 20 Hour Rule, which states that

We can learn any new skills with focused, deliberate practice in only 20 hours i.e 1 hour per day for 20 days.

In his Ted Talk, Josh suggests people get good at skills with just a little bit of practice. When we look at our daily lives, we often find that we use the 20-hour rule for most things, for example - for things like learning to ride a bike, learning a foreign language, picking up a new skill, all take nearly 20 hours or less to learn.

The 20-hour rule encourages initiative and can be followed by anyone who wants to learn and perfect a skillset. It could be anything that you want to learn, whether it be about academic research, music, chess, learning to drive a car, programming, etc. The interesting thing about it is that the same rule is followed by Coding Bootcamps, MOOCs (Massive Open Online Courses), and Crash courses for cracking interviews and competitive exams. 🙂

Although it is easy to see the applicability of the rule, how do you get started with it? Below are just a few steps that could help you gain a new skill faster.